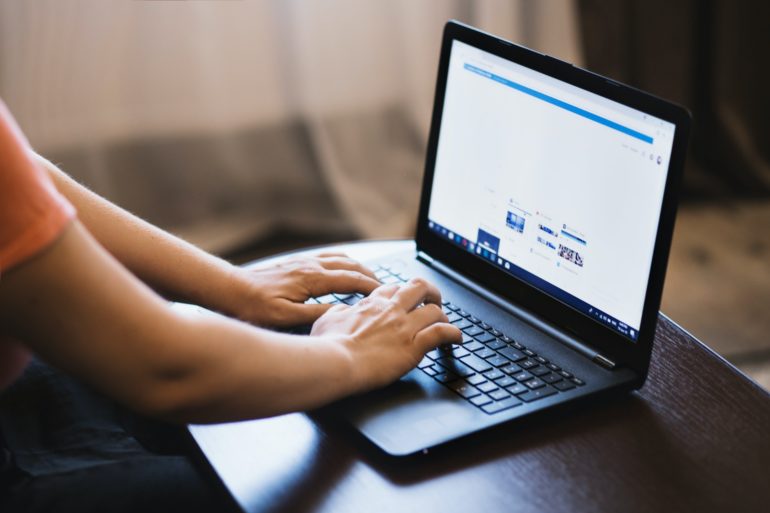 This is the second update from the team Google in the year 2020 & the last update was launched in Jan 2020. With the last update, Google advised fixing the site if you see any decline in search ranking after the Jan core update vanitygen’s free software download. The content relevancy is the core thing in both the updates and Why we should consider this update as important? Let’s have a quick glimpse of the May 2020 core update. Let’s see an example that how core update operates.

Focus more on content is the mantra given clearly by the team of Google on both the updates. Do you this update will be a good thing for the SEO market? Comment below.

To be noted Google has always said clearly that nothing to fix if rankings drop after a core update. So as a digital marketer it is always important to provide value to the user as well as search engines. 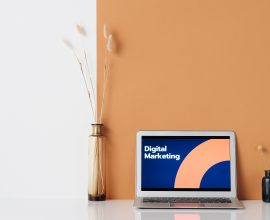 Importance and Benefits of Investment in Digital Marketing 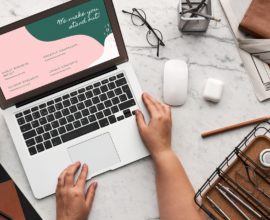 How to Earn Money Through LinkedIn & Personal Branding 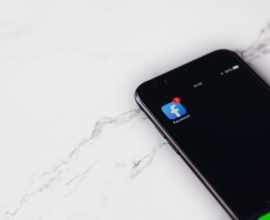 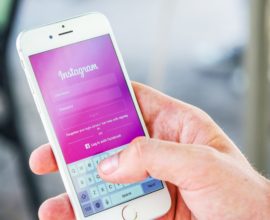 How to Add Links in Instagram Story & Posts – Free Guide Hey everyone!! This is Anand Kalyan from Chennai. I’m a passionate Digital Marketer and I have been in digital marketing industry since 2015.

How to Add Links in Instagram Story & Posts – Free Guide